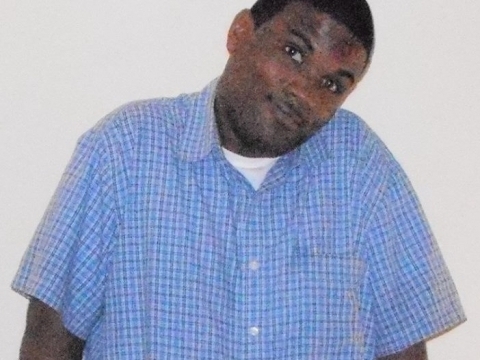 I'm just a guy trying to find my way in this crazy world, and I'm glad I found a cool community I can identify with.