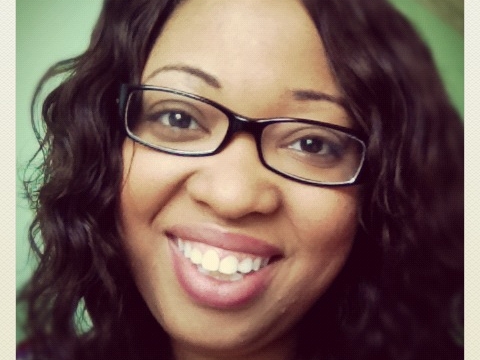 Jamie Broadnax is the creator of Black Girl Nerds. BGN is a website for nerdy women of color to embrace their eccentricities and put their idiosyncratic behaviors on display. The site crushes stereotypes about women of color and highlights a myriad of topics of all things nerdy. Topics such as cosplay, comics, gaming, TV/Film, coding, and a whole host of other topics that speak to the nerd community. Jamie believes that the term nerd has evolved and is no longer archaic stereotypes of the past with images of glasses and pocket protectors. Jamie uses glasses as her logo (since she has to wear them to see) but she feels that visual impairment does not constitute nerdiness. It's now NERD (National Establishment for Real Diversity). The Black Girl Nerds website may confuse some, since the nerds illustrated on the site are multi-faceted and simply cannot be pigeon-holed into a box.

“We are women who represent all things to all people. We crush stereotypes and explore other cultures. We are not who we are because of what society says, but because of what WE say, and that is exactly how we like it. Take it or leave it.” Jamie works at a 9-5 “regular” job in the meantime while trying to balance her blog and building a social media presence, but eventually she hopes that she can devote 100% of her time to writing and building a strong rapport with other blerds. When she is not writing (which is rare) she spends time with her pets and watches a ton of TV. She is an avid fan of Game of Thrones, The Walking Dead, and True Blood. She listens to corny music from the 80s and 90s and enjoys the opportunity to sit down and read a really good book.