We Need to Talk About Gugu Mbatha-Raw Playing Self-Discovering Women: A Case Study of “Belle” and “Beyond the Lights” 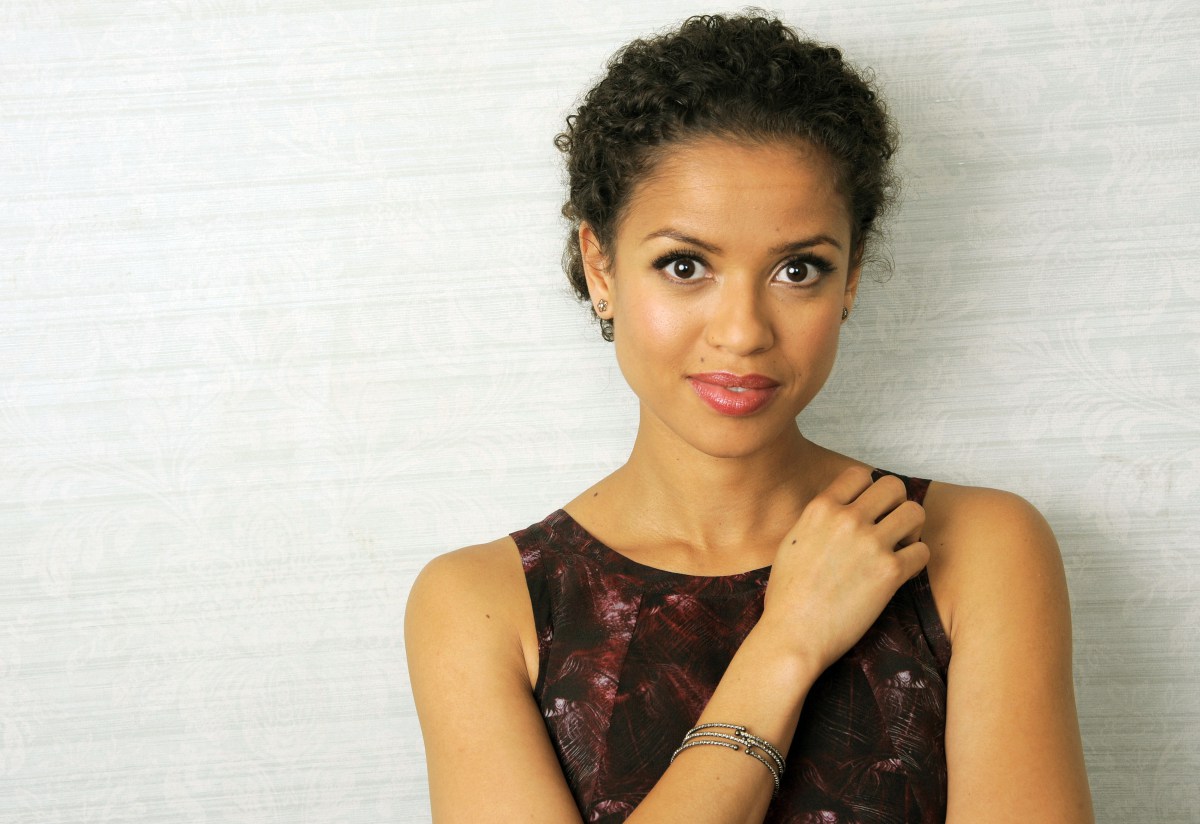 Have you guys now realized how amazing Gugu Mbatha-Raw is? As of late, Mbatha-Raw has taken to portraying empowered women encountering substantial personal growth and self-discovery. And while we watch her characters tackle these life-affirming circumstances onscreen, through these roles we have come to discover how she herself is magic. Case in point: Belle and Beyond the Lights.

Belle
Synopsis: Based on the true life of Dido Elizabeth Belle, the illegitimate mixed–race daughter of a British Naval officer and an African woman. the story tracks Dido as she is raised by her father’s aristocratic uncle. Though she is raised in privilege alongside her cousin Elizabeth, she must contend with classism and a society that still views her as inferior. [trailer] 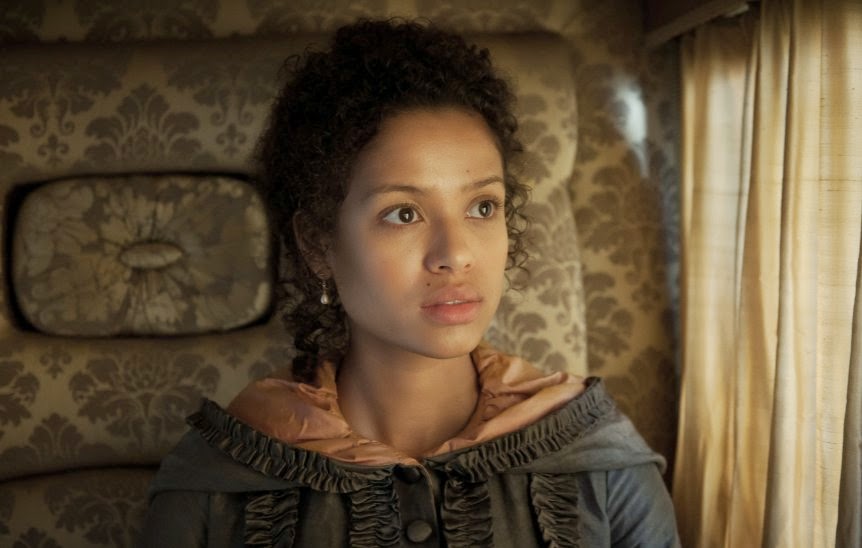 I briefly heard of this film when it set to premiere at the 2013 Toronto International Film Festival, but I glossed over it in favor of the high profile 12 Years a Slave since it dealt with similar themes of black freedom/privilege of a real historical character in society amidst the dark cloud of slavery. However, seeing the trailer and then the film, I think this one has its own distinct messages.

While 12 Years a Slave is a much harsher, American story of slave identity, Amma Asante’s Belle takes a softer, more indirect look into slavery in England. It encompasses a multi-faceted perspective of a person of that time who would have very few rights – a female in an extremely male dominant society and a Negro in an often unkind, racist community. What makes her plight different is that she is of mixed race so her bloodline and subsequent family money and lack of necessity to marry puts her in contradiction her race and gender. While these blessings that allow her to move more easily in the world would make anyone else complacent, Belle reaches pivotal moments in her life when she becomes aware of how she is not completely removed from it all; she is a woman caught between social positions.

This is where we see Mbatha-Raw as Belle grows and matures with understanding of herself and the society she lives in – the deeper meaning of her family hiding her from prying eyes and sharp tongues, the realization of the rigidity of and social status, the unkind subtle emotional and mental abuse women had to endure – at first with quiet resignation and then with a fiery desire to be seen and heard. And through this all, this wiser Belle comes to strengthen her familial relationships, giving her the courage to be an even bigger protector for her cousin Lady Elizabeth Murray (Sarah Gadon), to convey of feelings of not belonging with her great uncle Lord Mansfield (Tom Wilkinson), and to sympathize with the loneliness of her great aunt Lady Mary Murray (Penelope Wilton). Mbatha-Raw has a captivating and dignified awakening here, and it is lovely to watch.

Beyond the Lights
Synopsis: A talented young musician on the brink of super stardom struggles with the pressure of her new-found success. [trailer] 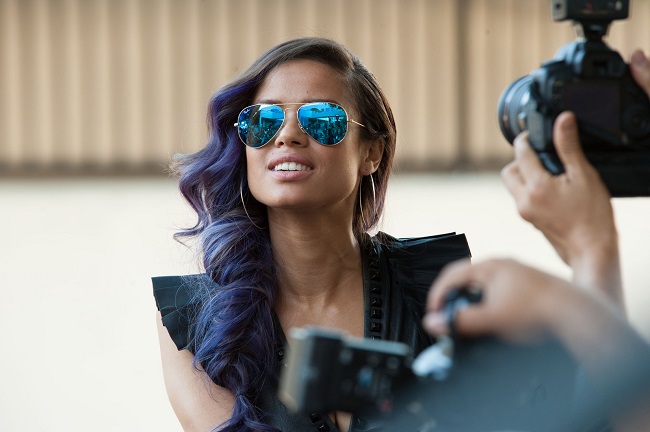 The more I watched the trailer for this film, the more I really into it. It appeared to have a certain wonder to it, a certain delicate loveliness. Something I attributed to Mbatha-Raw after seeing her performance in Belle.

Beyond the Lights is from Gina Prince-Bythewood, the writer/director of_ Love & Basketball_, a film that pretty much defined the 90s black romance movie genre but more importantly played with the ideas of a young woman searching for her true aspirations. That same theme is carried over to Beyond the Lights with the lead character, pop star Noni, trying to find her true voice. In that way, Beyond the Lights actually also stands as a great compilation piece to Belle, proving that struggle is an ever persistent one throughout the ages.

Mbatha-Raw embodies Noni completely right from the beginning, and we feel what is at stake for her. We fall into the seductions of the pop music lifestyles as Noni does, with all its glaring lights, adoration, and vibrant colors of opulence. But we quickly come to realize that Noni is a frightened young woman who is constantly asked to succumb to the hypersexual and fame-whoring demands of the music industry; the pressure threatens to destroy her from within. Secretly, she dreams of stripping down the over production from her carefully crafted music career for softer melodies, acoustic sounds, and her own words in song.

One faithful night she flirts with the idea of ending her life but is saved by a kindred spirit (Nate Parker) who gives her the courage to be seen. Though there are some false starts and denials on her part, it is then that Noni works to uncover and gain a deeper understanding of how she wants to shape her future. How to then rectify that with the expectations of those around her is yet another obstacle to win herself back, but through a much needed shedding of pop star purple hair and momanger career control, this blackbird (and Mbatha-Raw) flies.

What do you think of these movies and the performances of Gugu Mbatha-Raw?

Shala is a lover of films, especially indie films, and has carried this passion over to blogging, attending film festivals, and connecting with those in the industry. Her favorite movie is "Memento" as she feels Christopher Nolan is a cinematic genius.